I’ve received numerous phone calls from accounting professionals over the years inquiring about pricing for their accountants professional liability insurance. I’ve heard one question over and over again – something to the tune of, “My friend has a firm that’s similar in size to mine. Why is my premium higher?” It’s a reasonable question to ask, after all, you don’t want to be paying more for insurance coverage if you don’t have to. But what actually causes the disparity in insurance premiums?

Perhaps one of the largest factors in determining a firm’s insurance premium is what practice areas they specialize in. Many accounting firms have a mix of tax, bookkeeping, and attest work. By the very nature of the work, some practice areas pose more of a risk than others.

Individual tax return claims account for the majority of the claims reported, but tend to be less severe from a financial perspective. Missing filing deadlines, overlooking credits and deductions, and simple clerical errors are common causes for claims. Penalties may be assessed by the IRS or a client may sue for an error that led them to receive a smaller refund than they expected. In some instances, tax preparers foot the bill due to the nominal amount. Since claims in this area of practice tend to be relatively low in value, insurance companies will charge less for firms primarily doing tax returns.

Audit claims, on the other hand, are usually less numerous, but are more severe. Audits provide the highest level of assurance on a firm’s financial statements. Audit reports may be used by banks or investors in their business-related decisions. An error in an audit may lead a bank to provide a loan when they may not have otherwise. In this case, the bank may sue the firm for a significant amount of damages. Firms specializing in audits should expect their premiums to be higher than those doing tax work.

From that we can gather that firms with similar billings may have significantly different premiums if one is doing more high-risk work, such as audits, compared to a firm doing primarily tax returns.

How long  you have been covered

Claims-made policies provide coverage for errors or omissions made during the policy period providing that the claim was reported during an applicable policy period. Claims-made insurers view the first year as low-risk since they are only covering work from policy inception to its expiration (usually 1 year). Since the first year is low risk, the insurer will typically charge less. The next year, upon renewal, the insurer is not only covering you for the new policy period, but also for work done during the original policy period. Since they are effectively covering two years of work, they charge more the second year. This happens for the first five years, typically, and will cover work back to the inception of your first policy (Prior Acts Date). This process is known as step-rating. At the fifth year, your policy is considered “mature” and pricing should plateau.

It might go without saying, but firms with claims on file should expect to pay more than a firm that has been claims free. Firms that have had no claims on file are viewed favorably by the insurance company and are more likely to receive discounts because of it. Firms that have had a claim are statistically more likely to have another claim, therefore insurers will charge accordingly. In some cases, if firms have a high number of claims, insurers may decline to offer coverage altogether. If firms are unable to obtain coverage due to the number of claims or the value of claims, they may obtain coverage through non-admitted carriers. Non-admitted carriers are not state-regulated. As a consequence, their rates are substantially higher than admitted carriers.

The next time you receive pricing estimates that aren’t in line with your colleague’s premiums, ask yourself if they should be. No two firms are exactly alike and therefore neither should their premiums. Understanding some of the factors that go into rating may give you more realistic expectations for your premium. 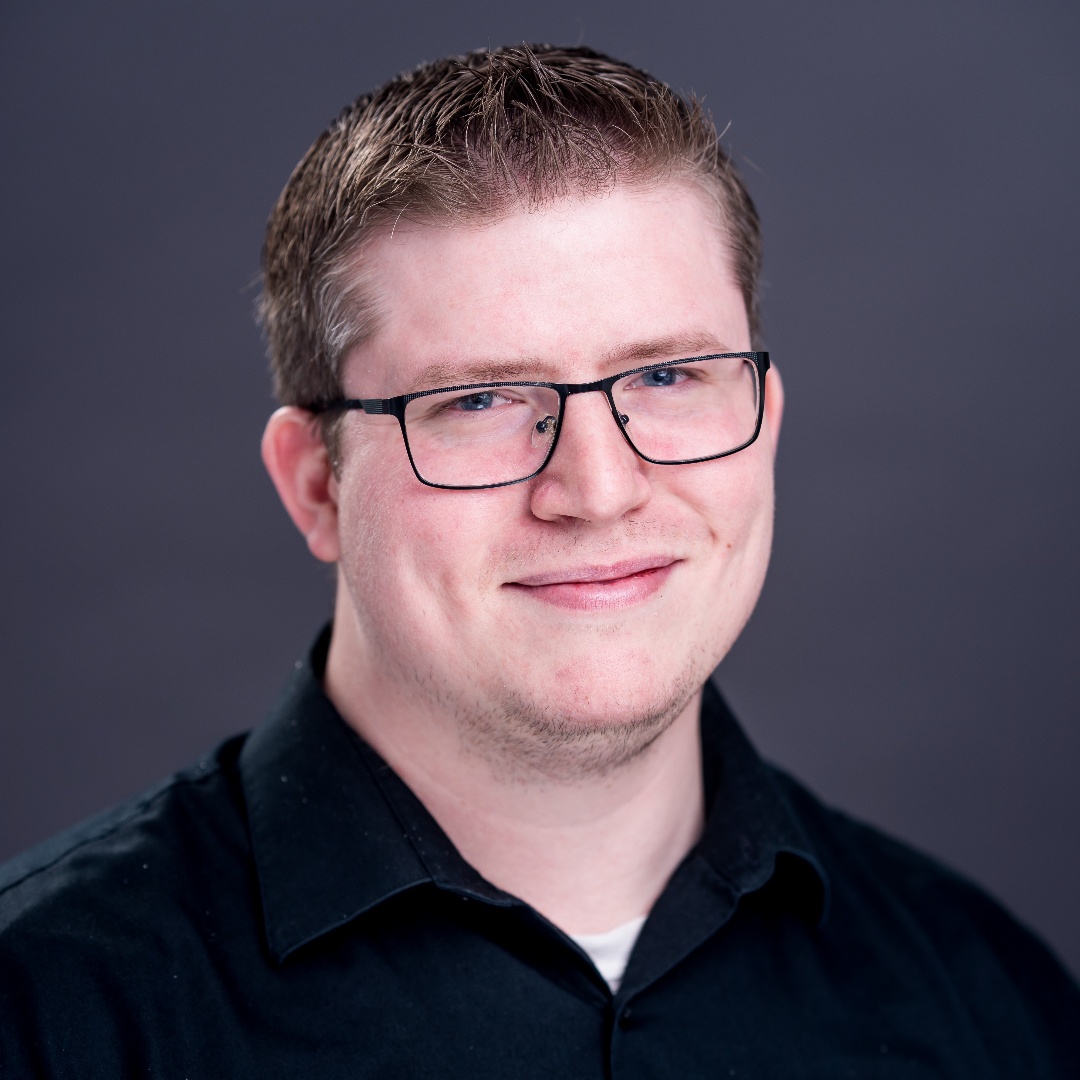 Jake Meyer is an Account Executive for Protexure Insurance Agency, Inc. He has over 5 years of experience in assisting accounting professionals with their professional liability coverage. Jake graduated from Illinois State University with a Bachelors of Science in Business Administration.

Get A Risk-Free Quote Today

If a claim is made against you by a client, your professional liability insurance comes to your defense. Also known as “errors and omissions” insurance, it protects you from the threat of ruinous legal bills and defends your firm. No practicing accountant should be without it.